The Case for Morning Doctor’s Appointments

Effective immediately, I am no longer scheduling any important doctor’s appointments in the afternoon. This sudden change of thought doesn’t come from a strange superstition or a sudden change in my schedule, but a curious book When: The Scientific Secrets to Perfect Timing by Daniel Pink. Backed by research studies from the fields of psychology, biology, neuroscience, and economics, Pink shows that we make countless decisions without a second thought. We think about why we are making decisions (I am sick, I must see a doctor), but we never think deeper into the when of decision making.

According to Pink, most people follow a pattern of productivity throughout the day that oscillates between peak, trough, and rebound. Doctors, just like the rest of us, are not immune to the afternoon trough that plagues productivity. Researchers at Duke Medical Center found that the  “…the chance of something going awry while someone is delivering drugs to knock you unconscious was four times greater during the trough than during the peak.” So, taking Pink’s advice, I will be scheduling all of my important appointments when my doctor is at his/her best – in the morning during their peak.

Pink suggests in the morning (during your peak) you should perform analytic work that requires focus and sharpness. During the trough (and often the toughest part of your day) Pink suggests taking restorative breaks and focusing on tasks that require less mental power. Once you are back in the recovery period, tasks that involve more creativity are more easily accomplished. So even if you’re not performing surgery, consider Pink’s insights and if you notice any difference let us know! 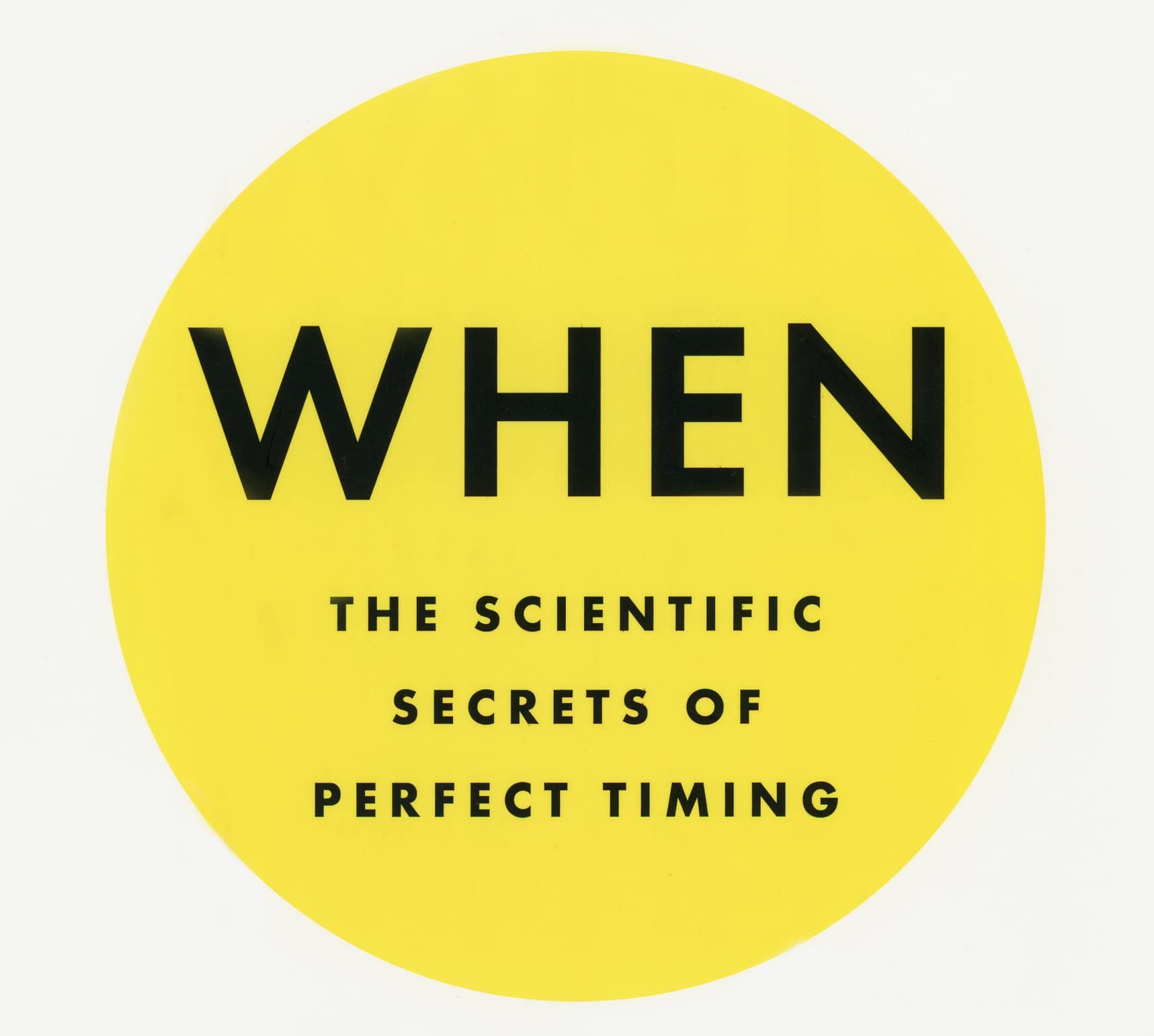