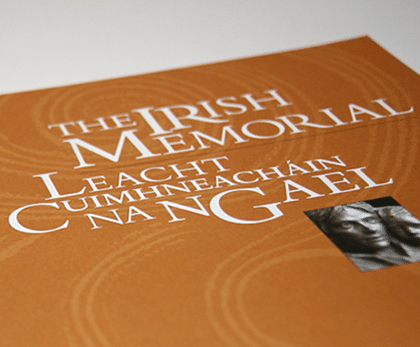 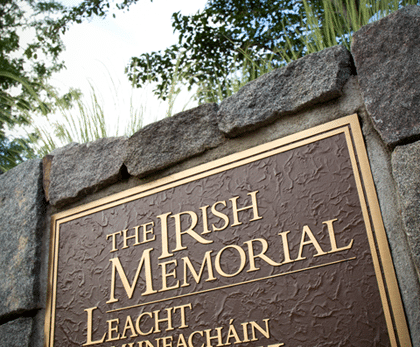 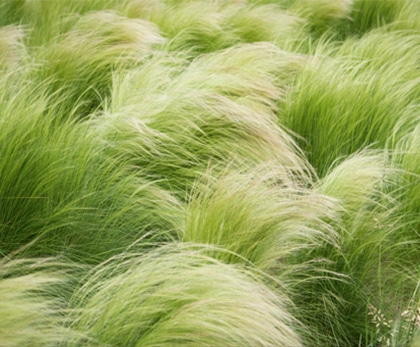 The Irish Memorial: Their Story

The Irish Memorial,  in downtown Philadelphia, is a national monument commemorating Ireland's terrible "starvation" of the 19th century. "The Great Hunger" marked the deaths of over 3 million people and the emigration of 4 million people.

21xdesign was the visual communication design team for the project and responsible for the identity, the environmental graphics and the commemorative book for the park. We collaborated closely with The Irish Memorial Inc., the landscape architect and the many others from the team that created the Memorial park.

The park comprises of the centerpiece which is a large bronze sculpture by the artist Glenna Goodacre. Surrounding this are gardens and foliage, with the western side of the park featuring native american plants and foliage and the eastern side evoking Irish flora.

8 information station plynths made from granite and etched marble, lead into and out of the park depicting the history of "The Great Hunger" and the resulting emigration from Ireland to this country which brought about massive changes. There are 2 standing stones with carvings of The Irish Memorial's identity and a large bronze plaque on the sculpture along with various plaques around the park with donor's information.

Elements of this project:

The Irish Memorial Identity
The Environmental Exhibit
The Commemorative Book