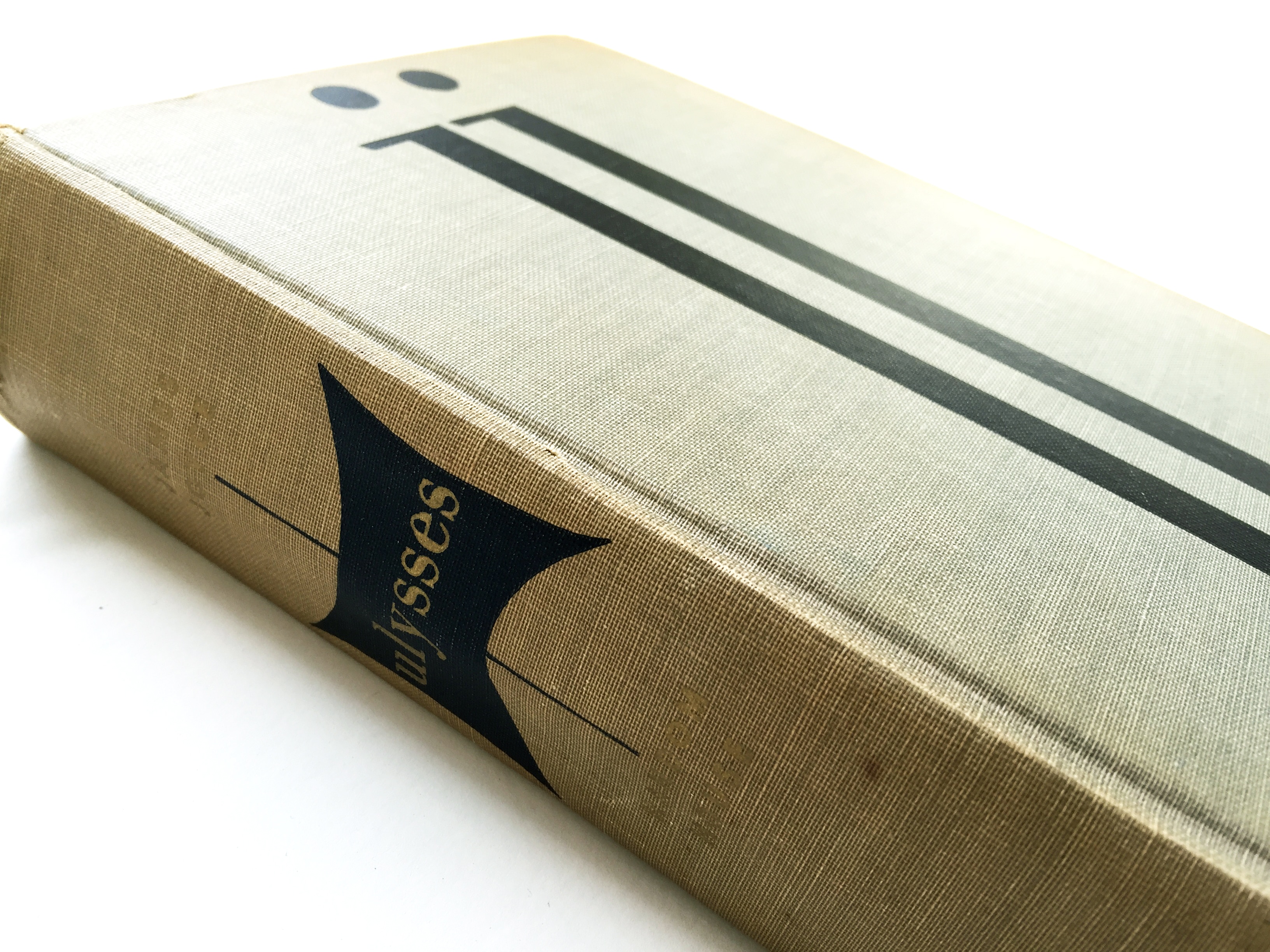 Still keeping with the theme of “Ireland,” this week’s Shelf Life is about James Joyce’s Ulysses. Ulysses was published in February 1922 by Sylvia Beach, in Paris. Ulysses tells the story of an “ordinary” day, June 16th, 1904, for Leopold Bloom and Stephen Dedalus. Ulysses is the Latin name for Odysseus (the hero in Homer’s epic poem Odyssey) and its structure is in parallel with that of the Odyssey.

Ulysses is considered to be one of the most important novels of 20th century literature. It’s stream of consciousness writing, and myriad allusions and writing dexterity makes the book highly regarded in the modernist pantheon. It has also attracted its fair share of scrutiny for the some of its more notorious passages, most notable Molly’s long soliloquy, which caused it to be heavily censored over the years. The novel was actually banned in the United Kingdom, until the mid-1930’s.

James Joyce was born in February 2nd, 1882, in Rathgar, Dublin. He studied at University College Dublin and in 1904 emigrated to continental Europe with his partner Nora Barnacle (who would later be his wife). Even though he spent the majority of his life abroad, he always chose to use Dublin as the basis of his fictional universe and based many of his characters off real acquaintances and family members from back home.

This is a beautiful type specimen, published by Random House in 1934, and designed by noted German-Amercian book designer, Ernst Reichl. He was born in Leipzig, Germany, where he earned a PhD in Art History and Literature, and worked as an editor of classical art books before he immigrated to the United States in 1926. Over the course of his long career, Reichl designed more than 2,000 books, but is perhaps best known for his design for Joyce’s Ulysses. The cover uses large serif letters to create a simple but understated visual interest, and on each of the chapter headers, the reader is led into the text by the beauty and simplicity of the large typography. It’s deceptively simple and unique, and definitely a great addition to the collection. 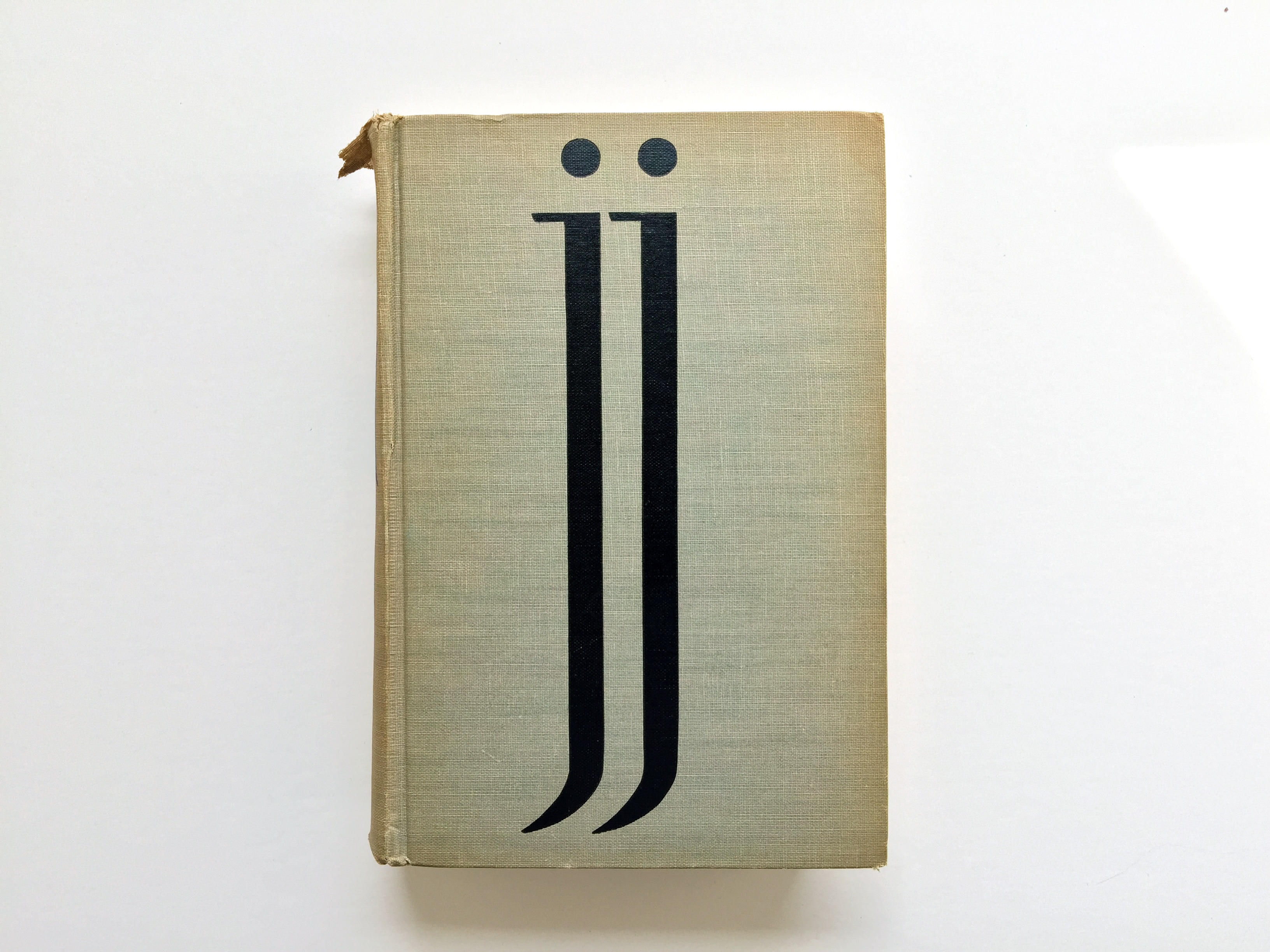 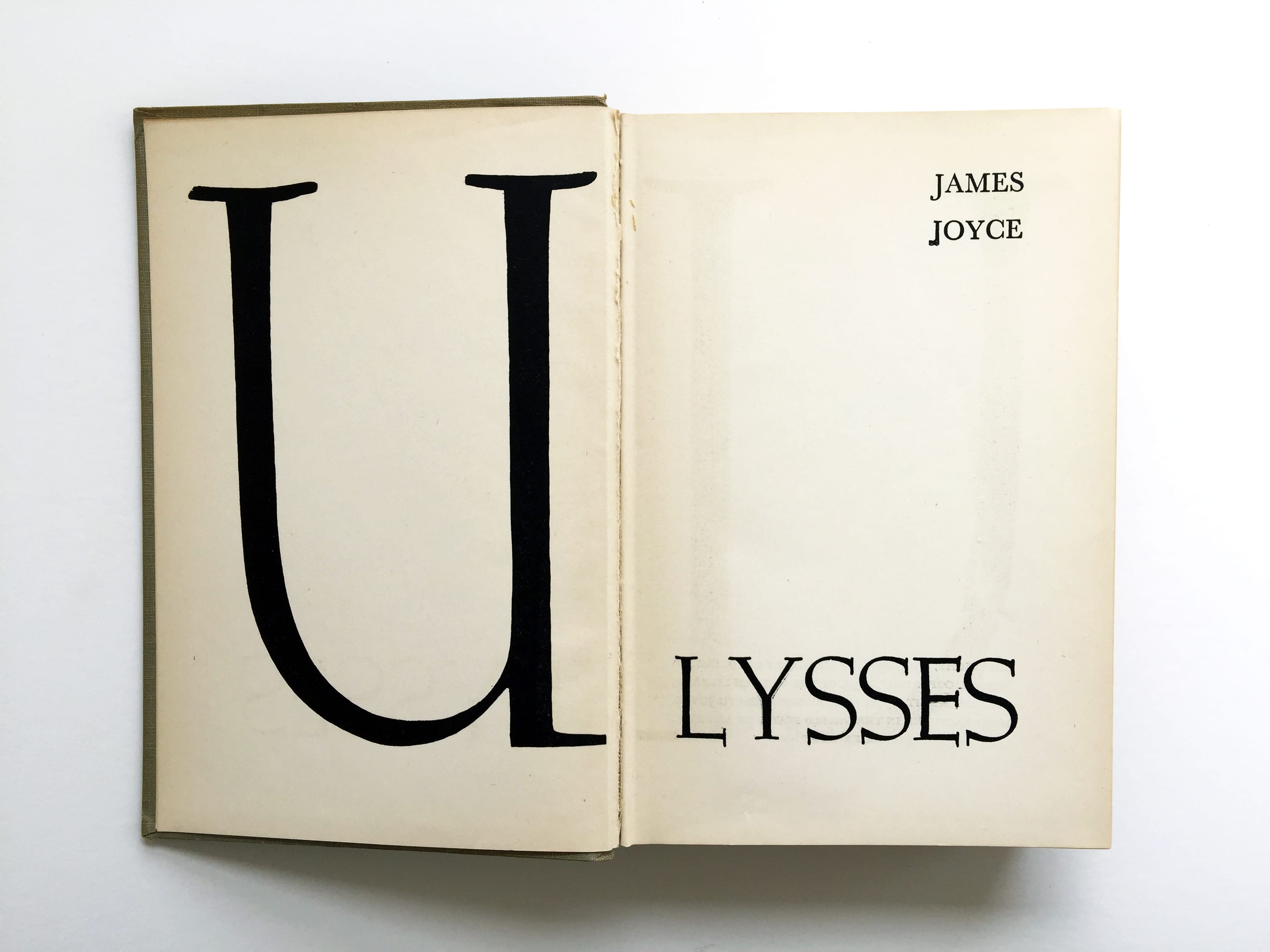 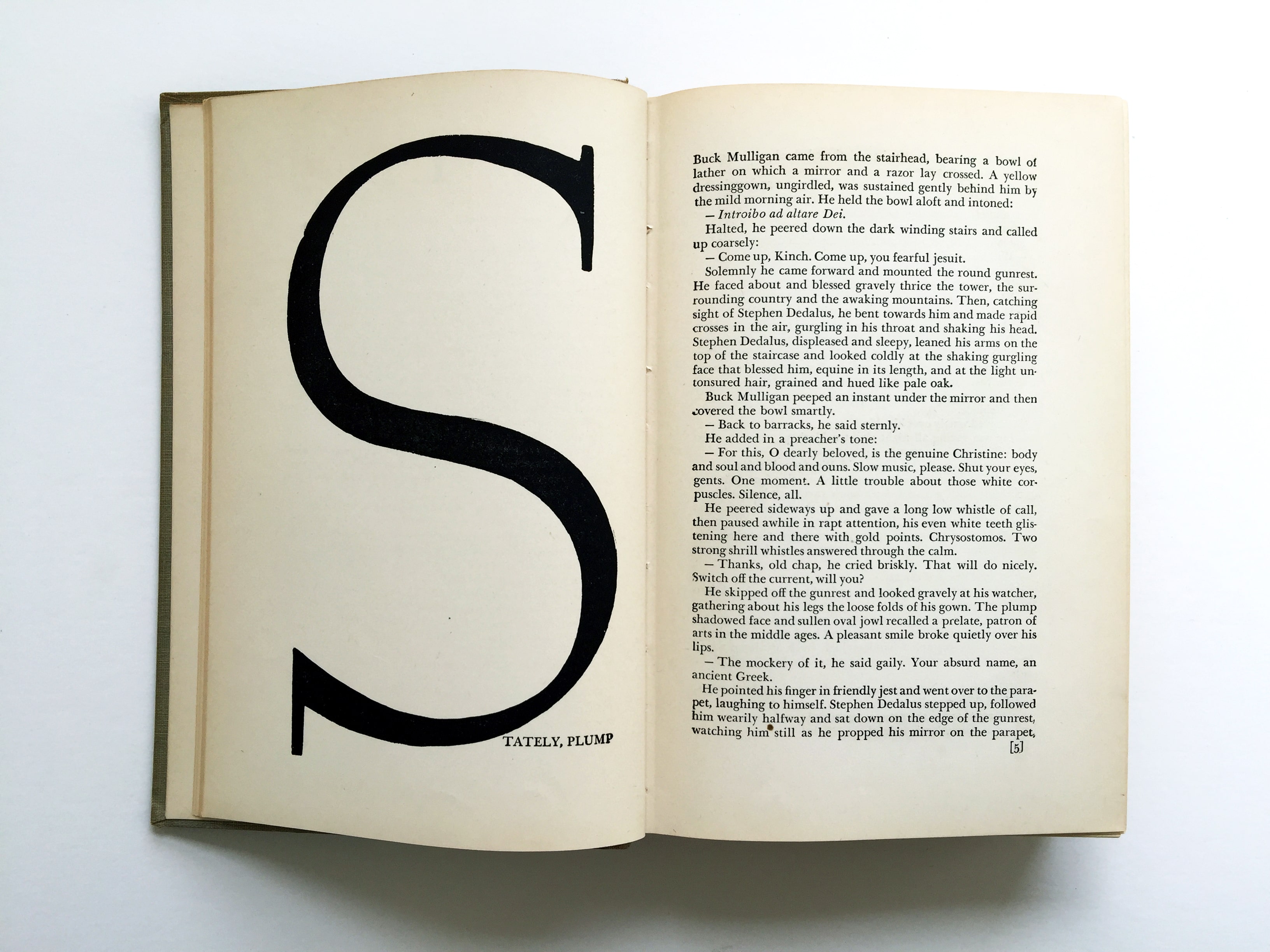 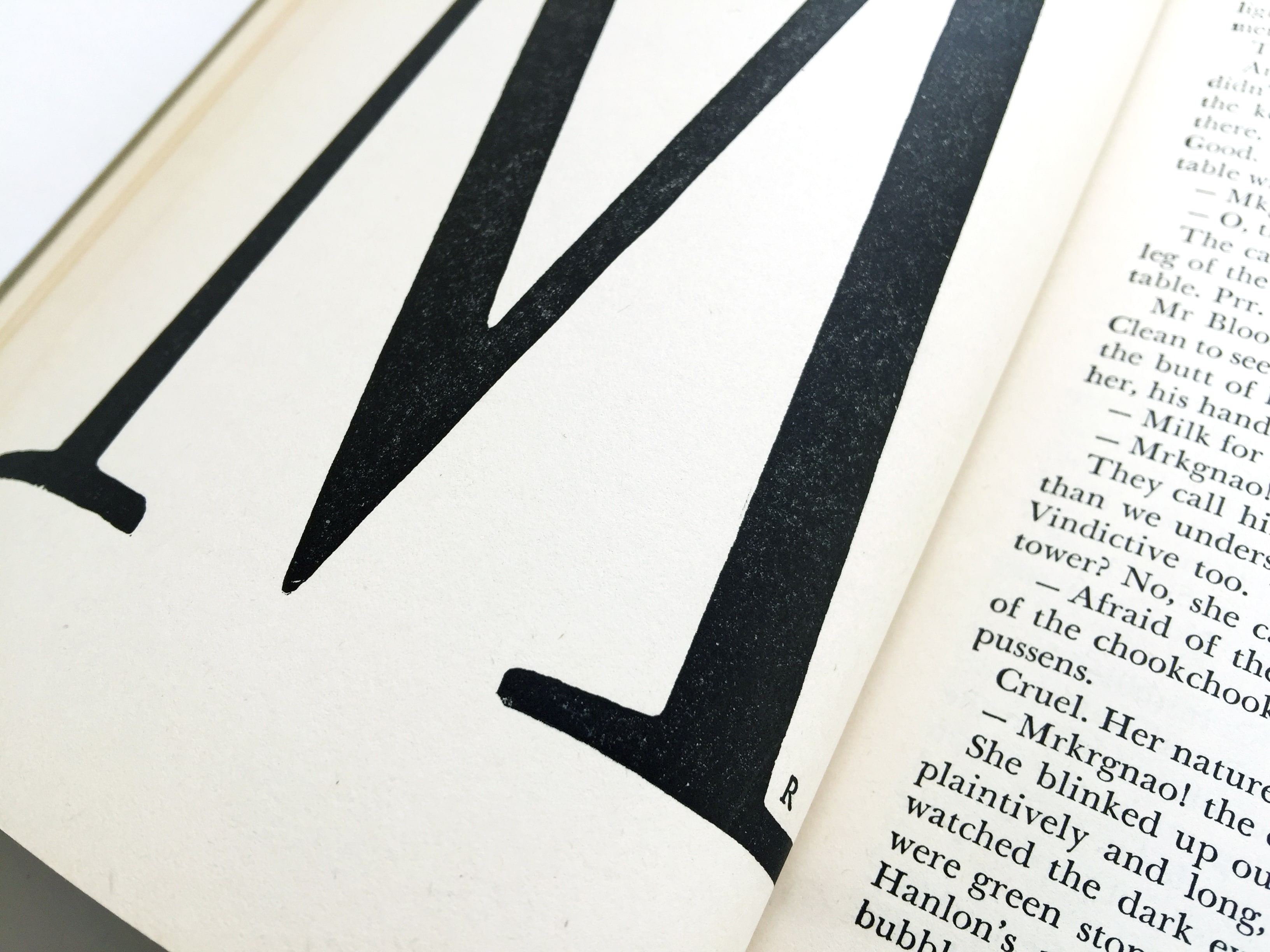 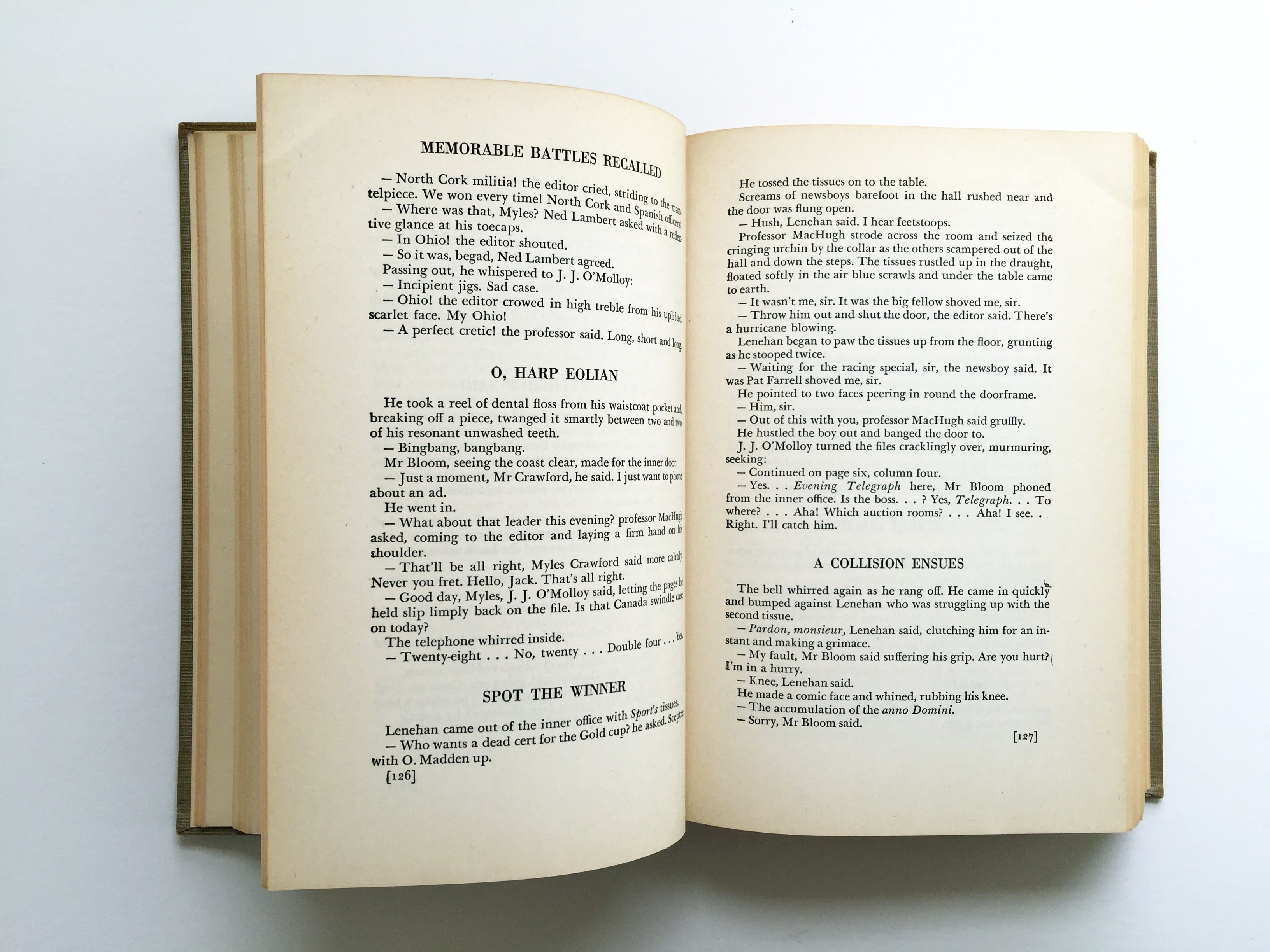 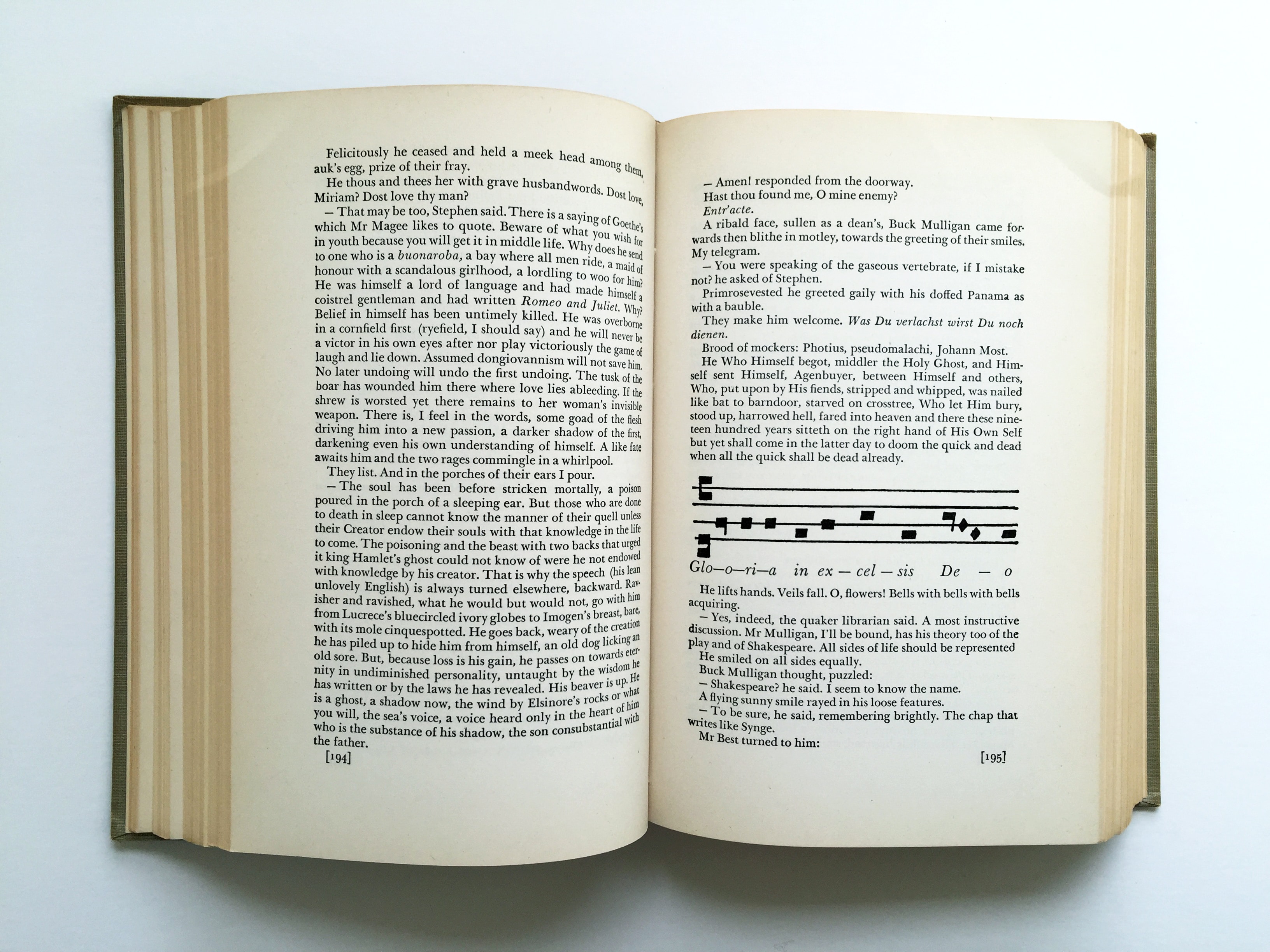 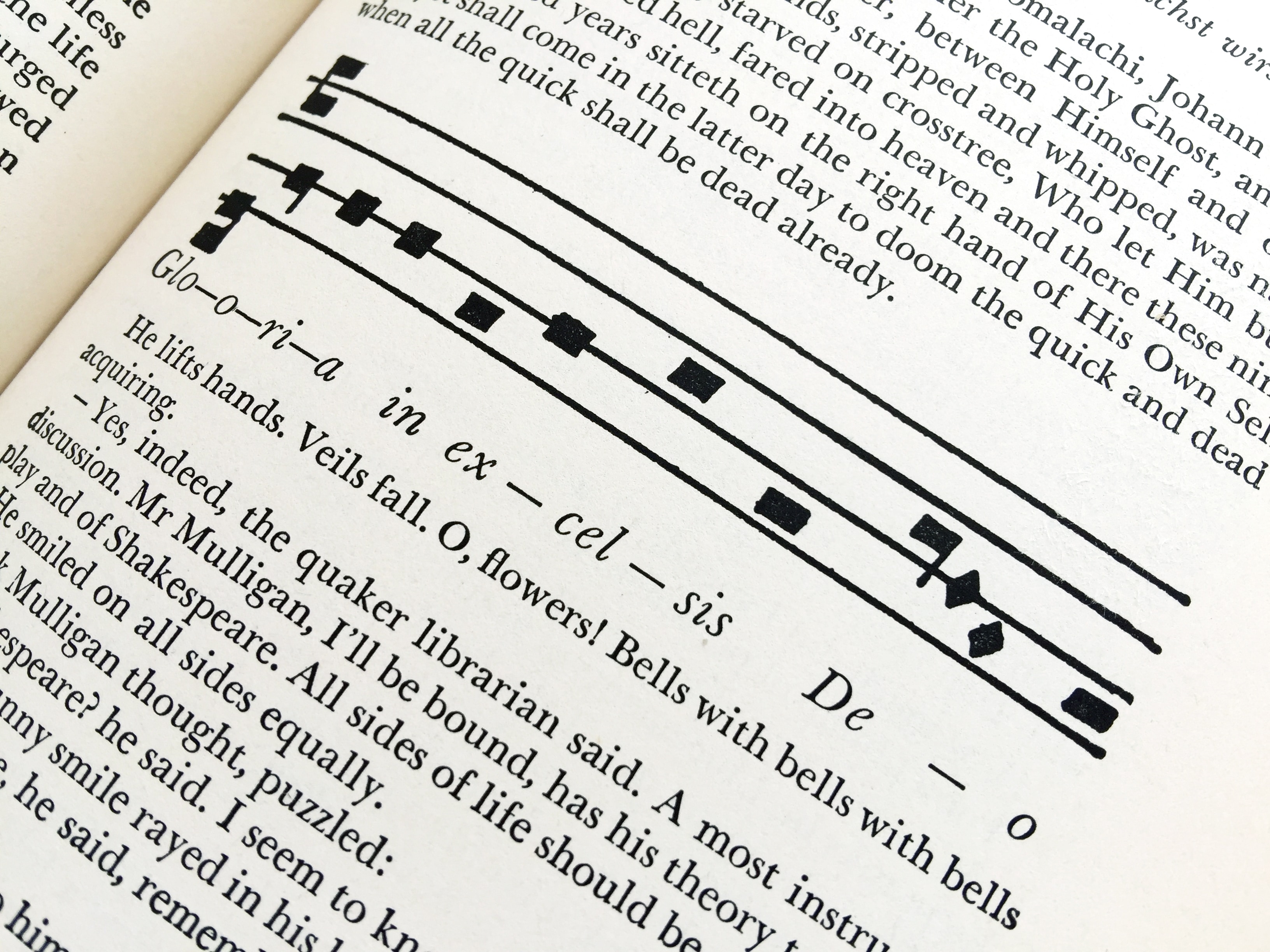 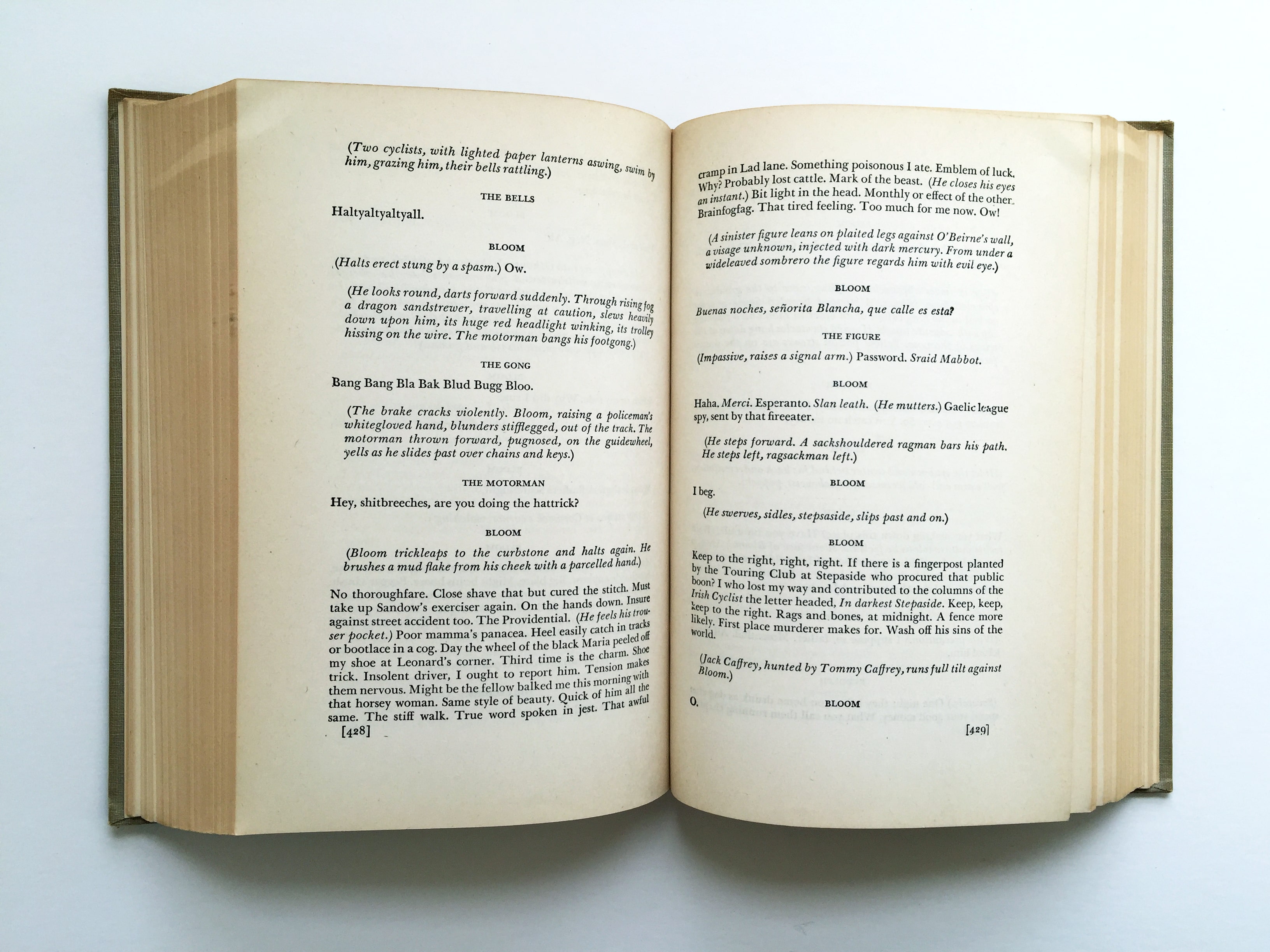