This week we’re taking a look at this beautiful, vintage book called Godey’s Lady’s Book. These books were printed from 1830 until 1898 in our own city of Philadelphia. Louis Antoine Godey began the publication of these lady’s books in 1830, and he designed them specifically for the American woman. He wanted to keep the ladies of America informed as well as entertained. These books not only contained fashion and patterns, they had stories, articles, sketches, and even sheet music! As the popularity of these books began to grow, more influential writers had their work featured, such as Edgar Allan Poe, and Nathaniel Hawthorne.

Sarah Josepha Hale was the editor of Godey’s Lady’s Book from 1837 until 1877 and would only publish original, American manuscripts. During her time as editor, she made many strides for women through this magazine. She published three special issues with work being done exclusively by women. She also added a section into the magazine called “Employment for Women” starting in 1852, to discuss women in the workforce.

While it seems difficult to call this colossal book a magazine, that’s exactly what it was at the time. People would pay a whopping $3 a year for a subscription to this magazine. To put this in modern terms, that would be about $75 a year in 2015, so this magazine definitely wasn’t cheap. And surprisingly, it was also the most popular magazine in its day. At its height, it had over 150,000 subscribers; quite a large number for the time period. But just one look at this gorgeous book and you can see why it was so popular. The illustrations are exquisite, the typography intricate and inventive, and the stories and articles are always in-depth. There’s much to love about these books, and they give us a fascinating glimpse of the lives of women in the 1880’s. 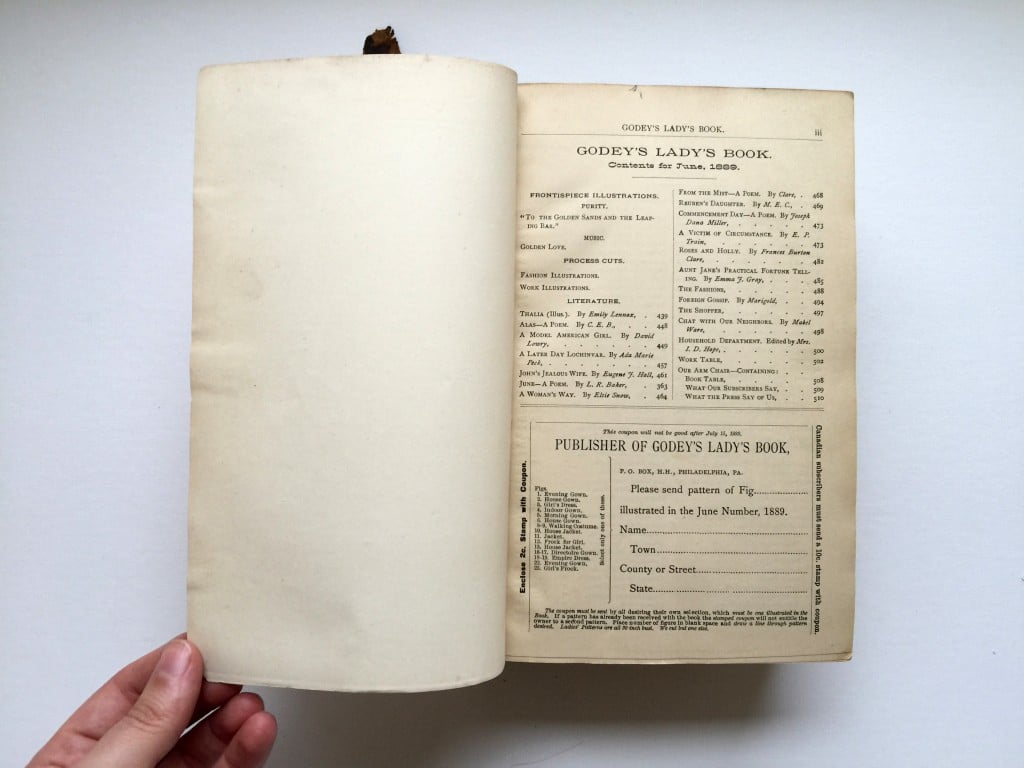 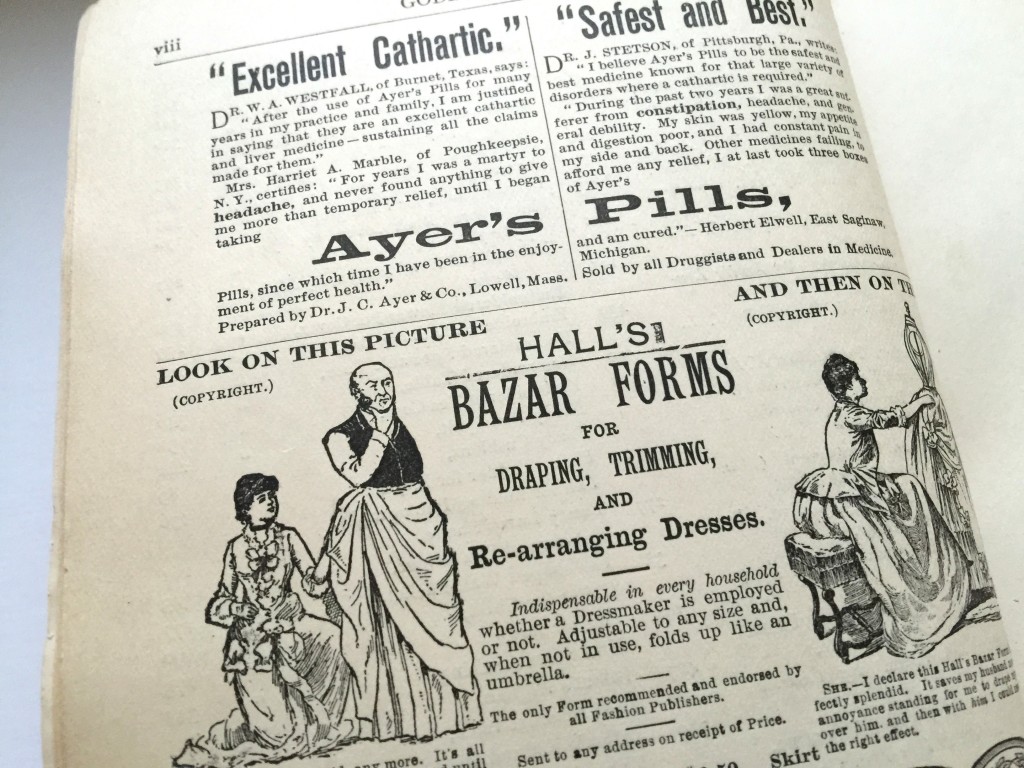 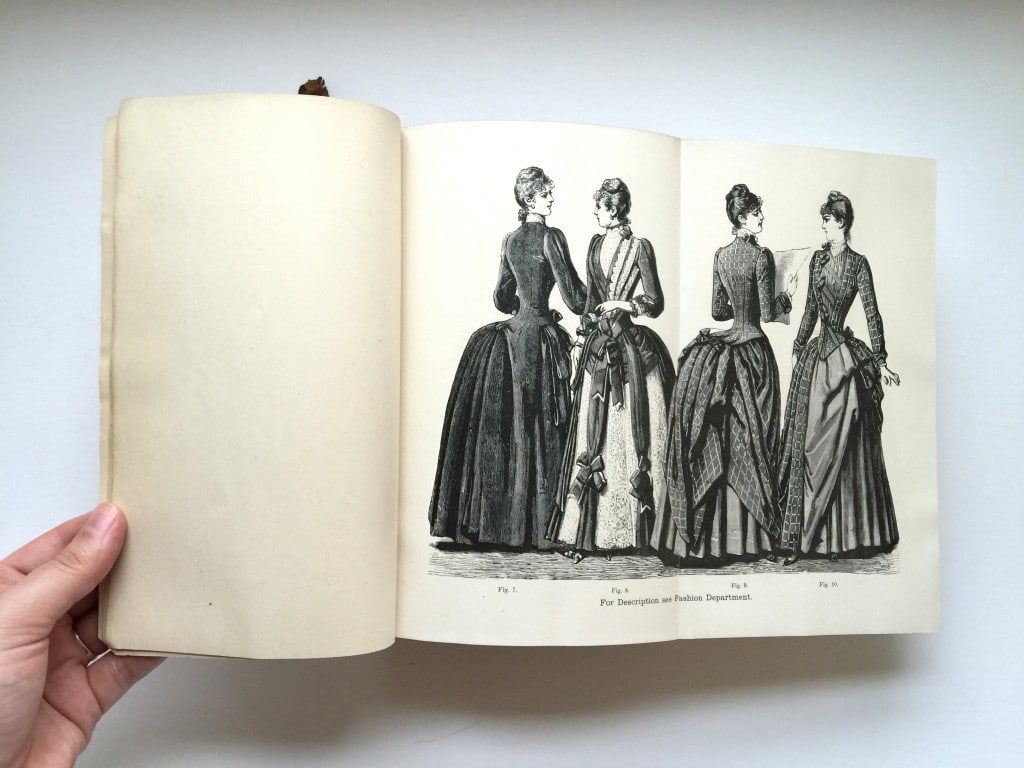 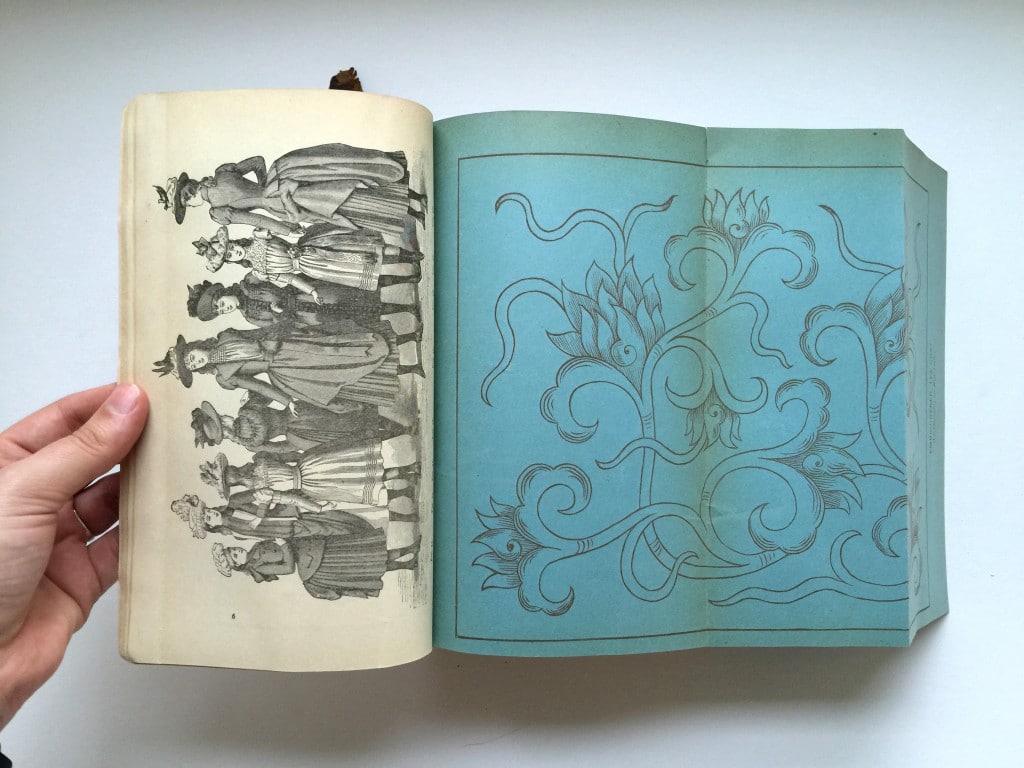 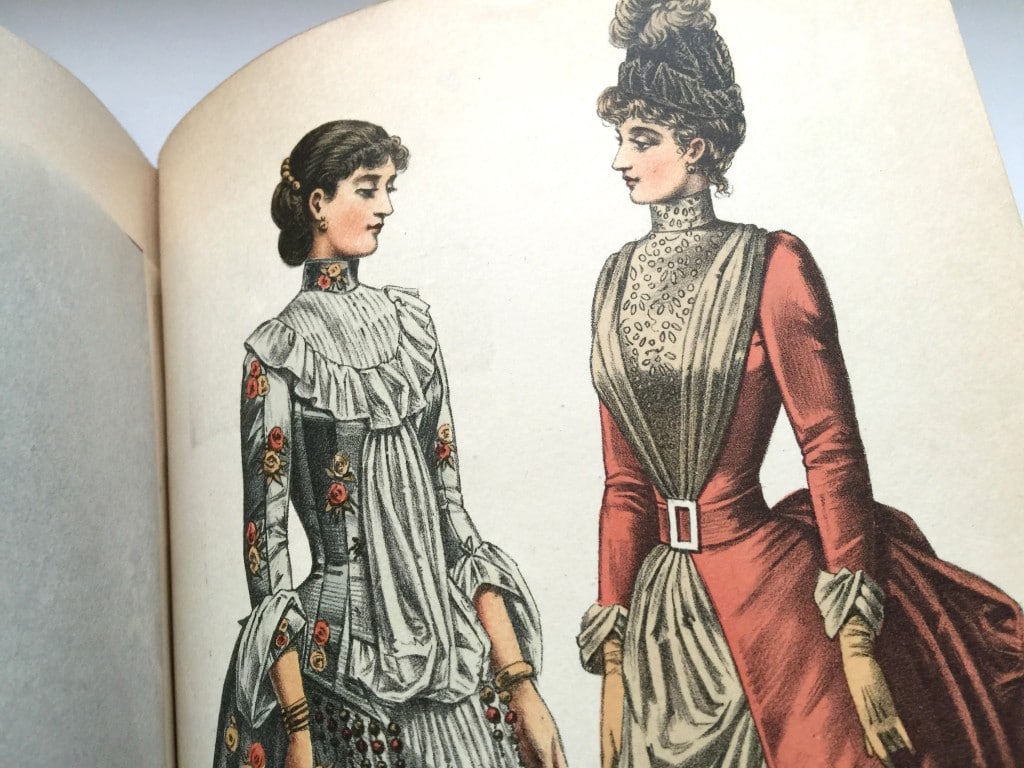 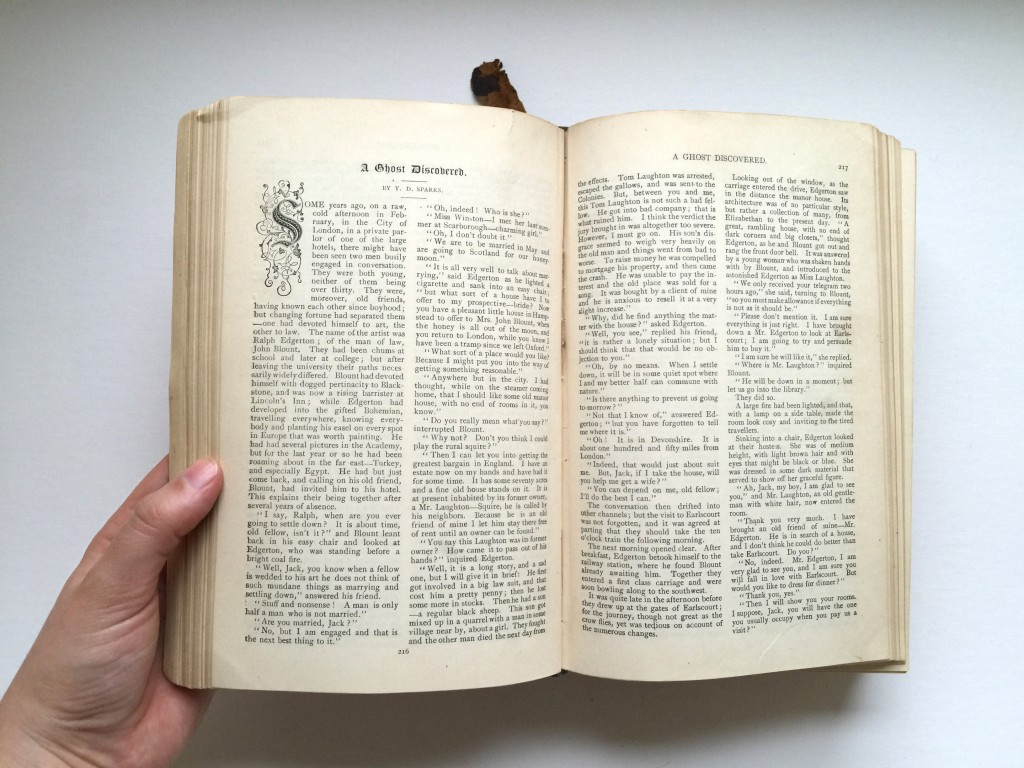 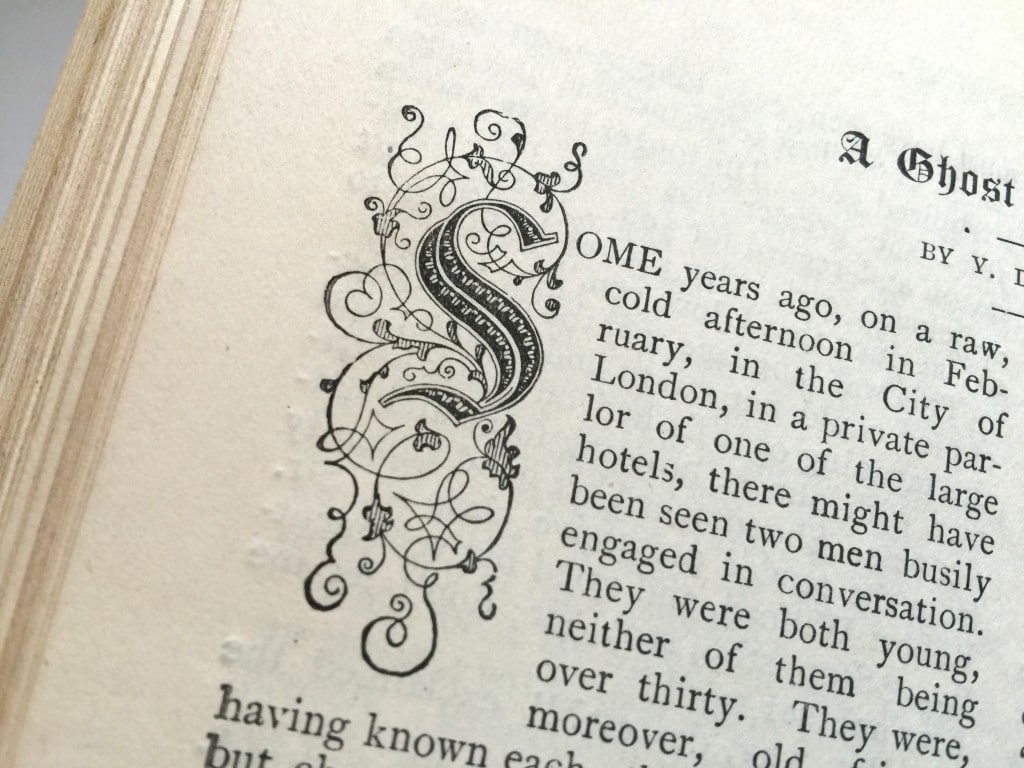 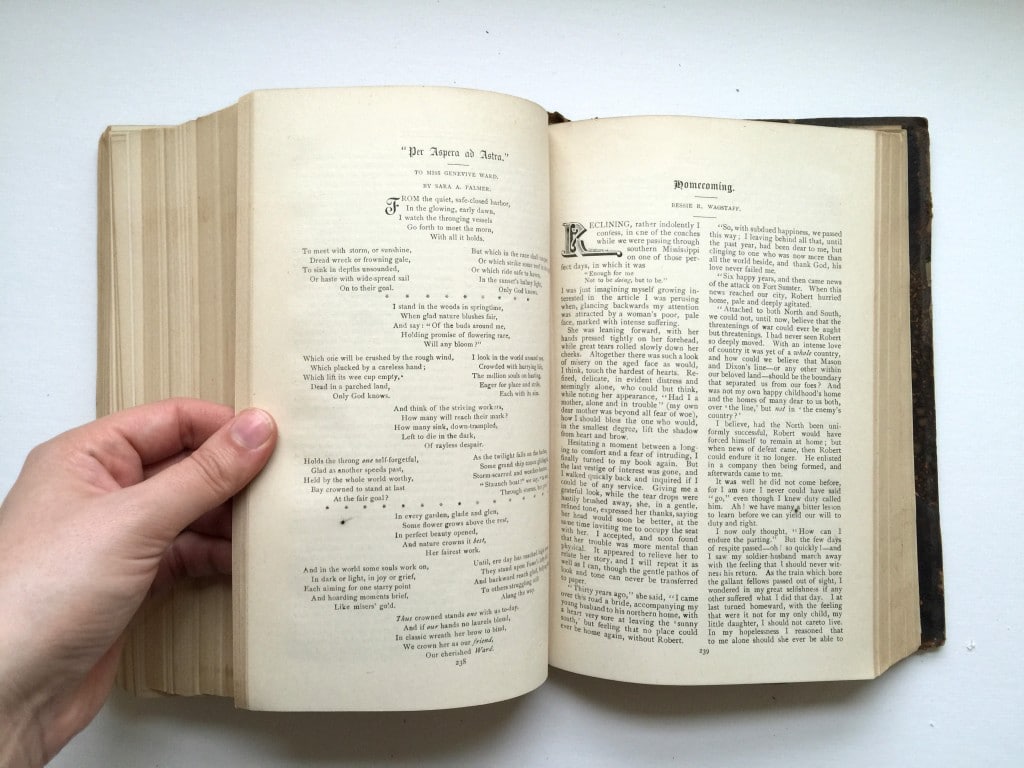 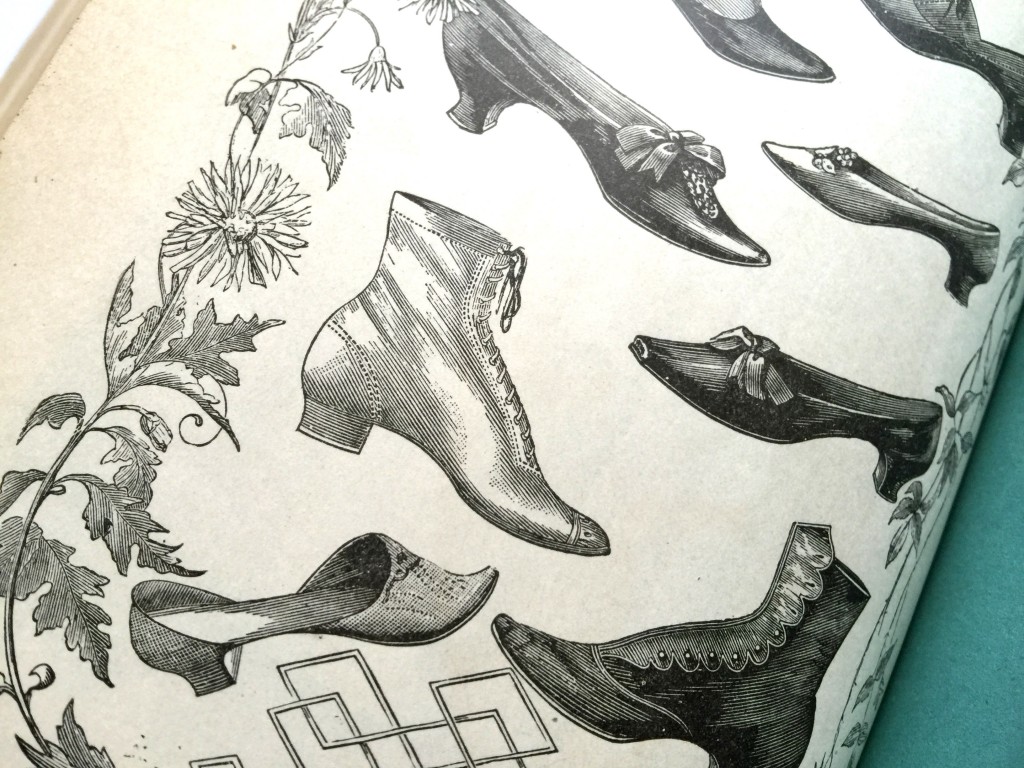 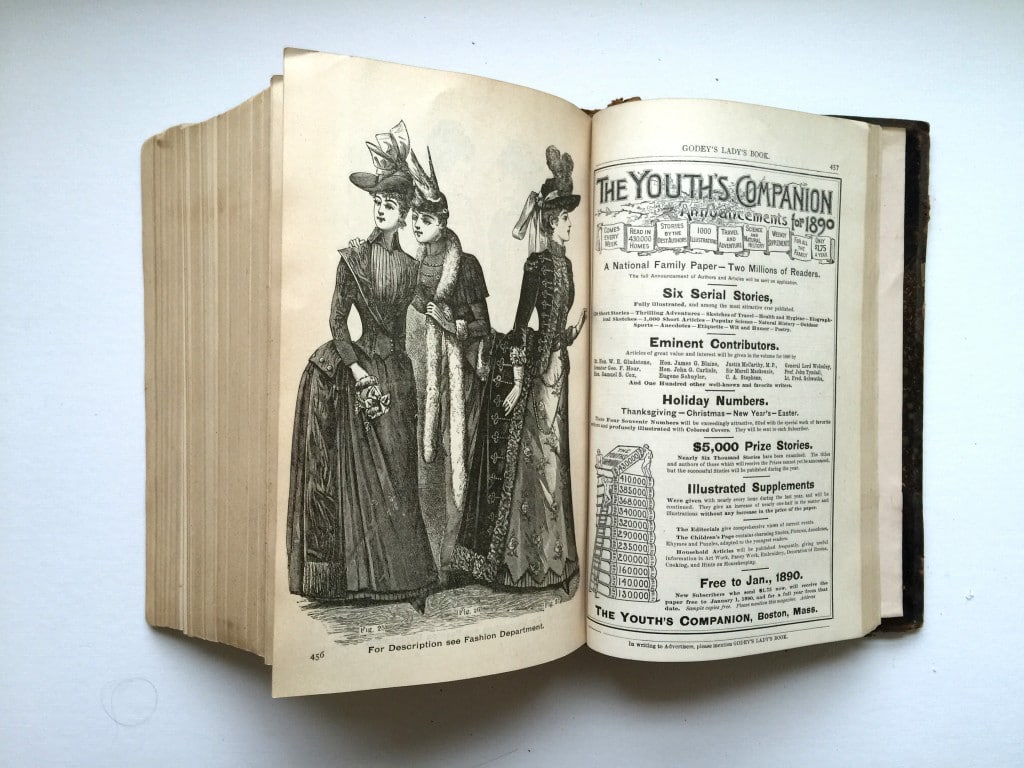 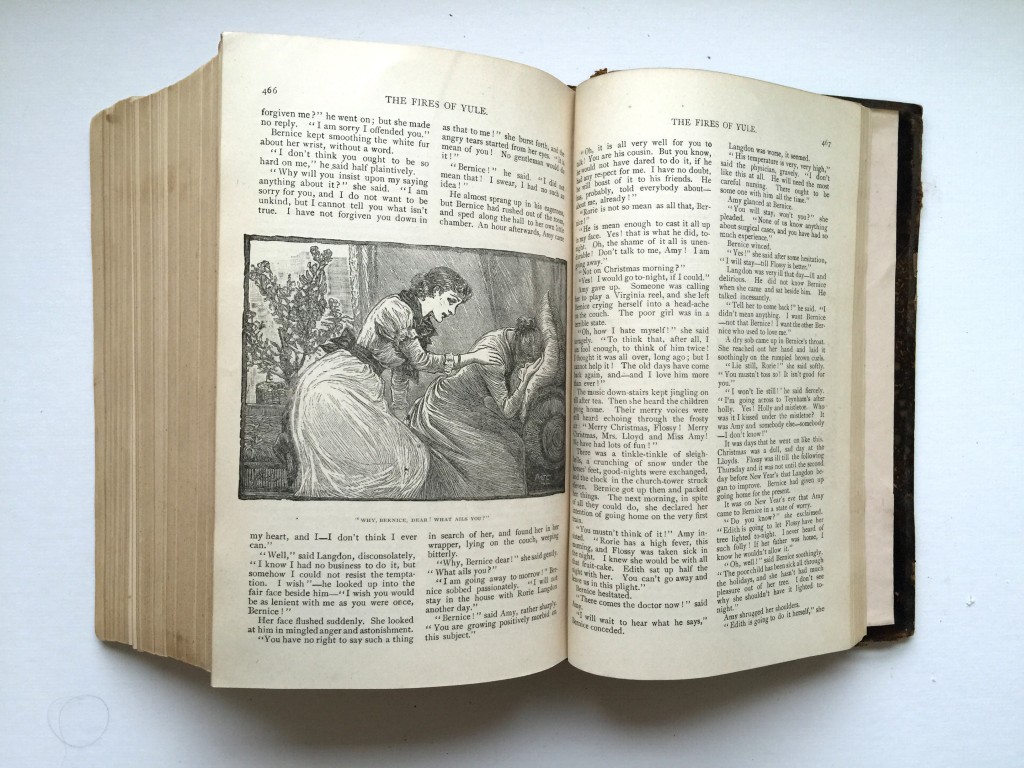 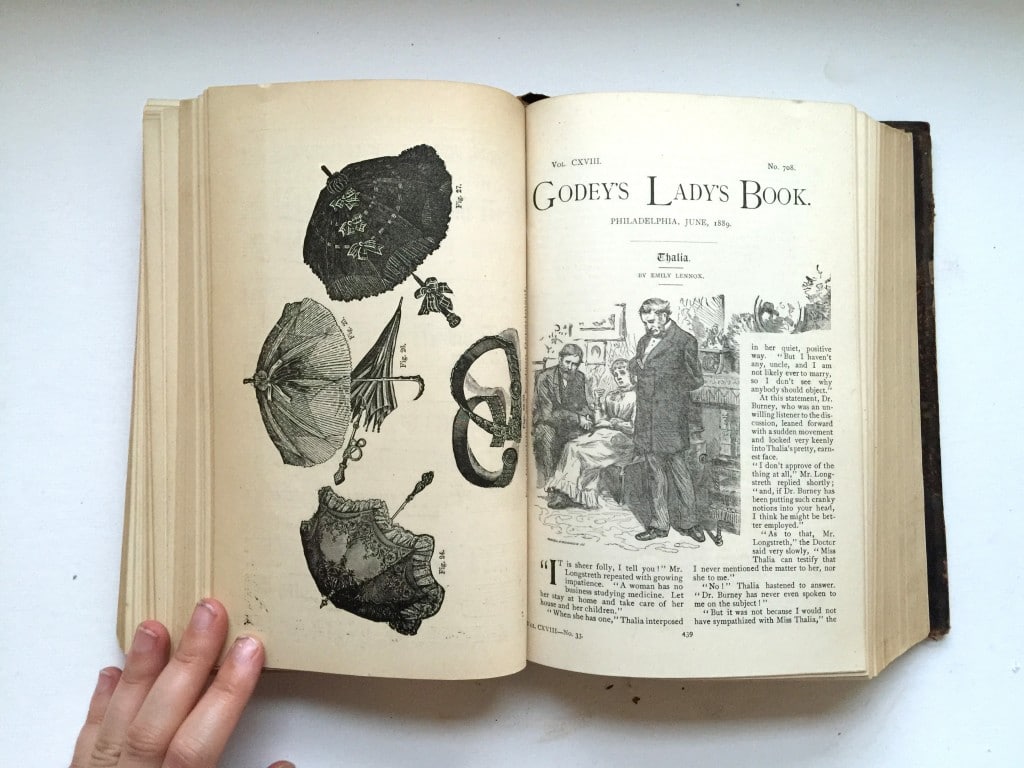 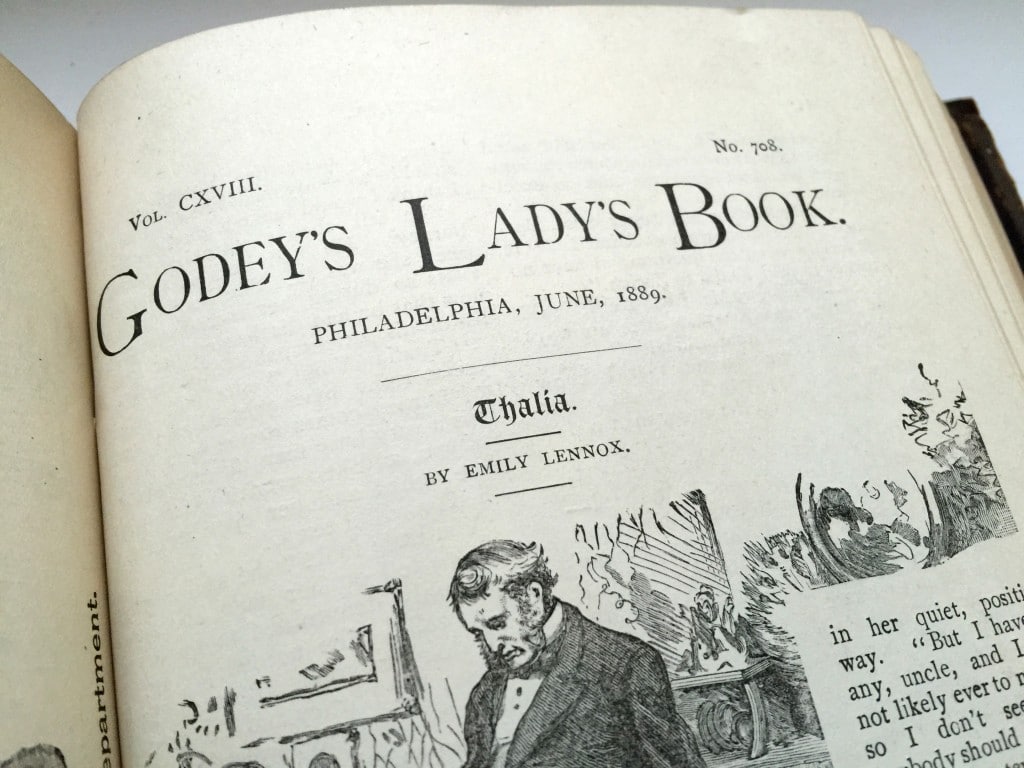 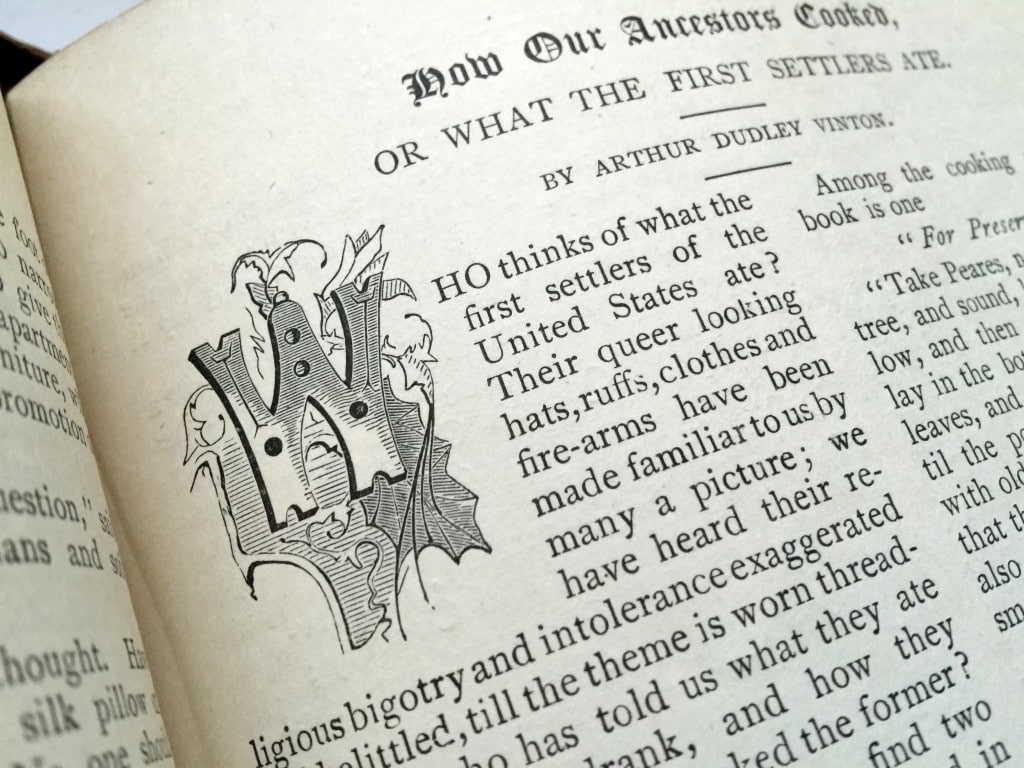 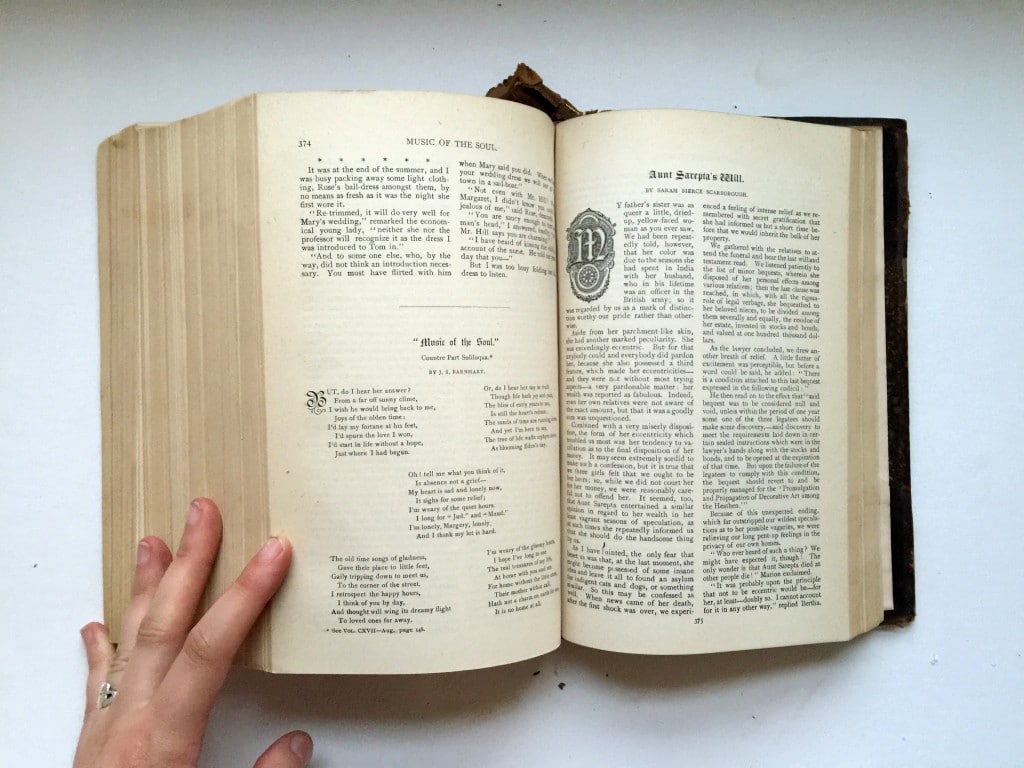 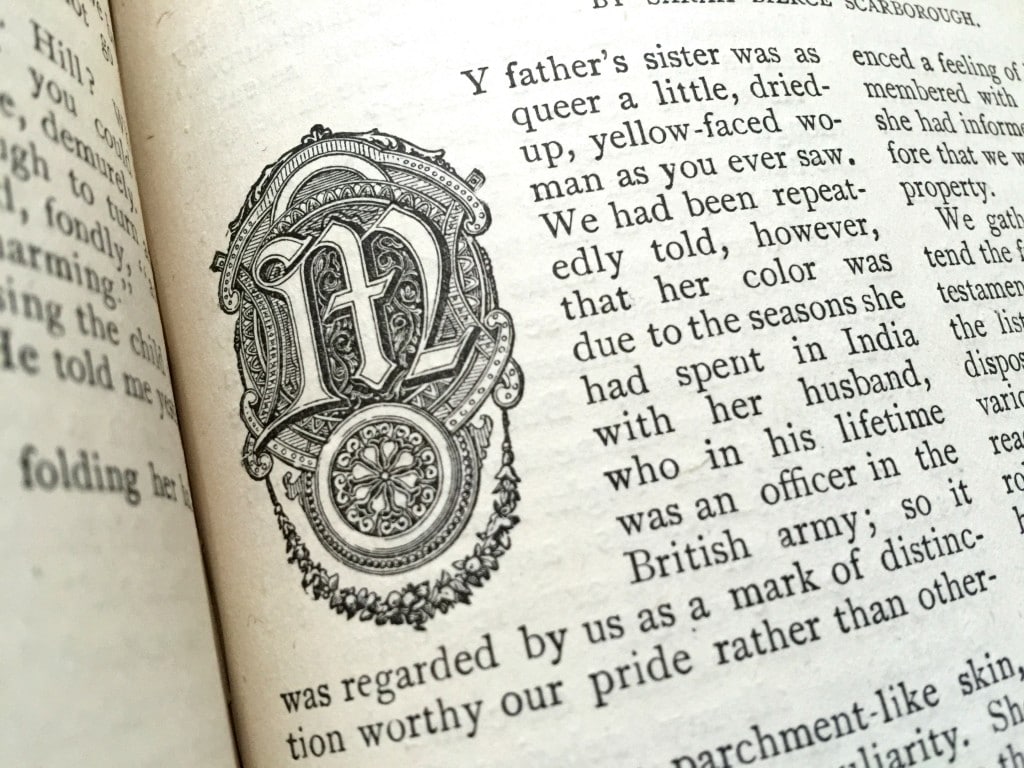